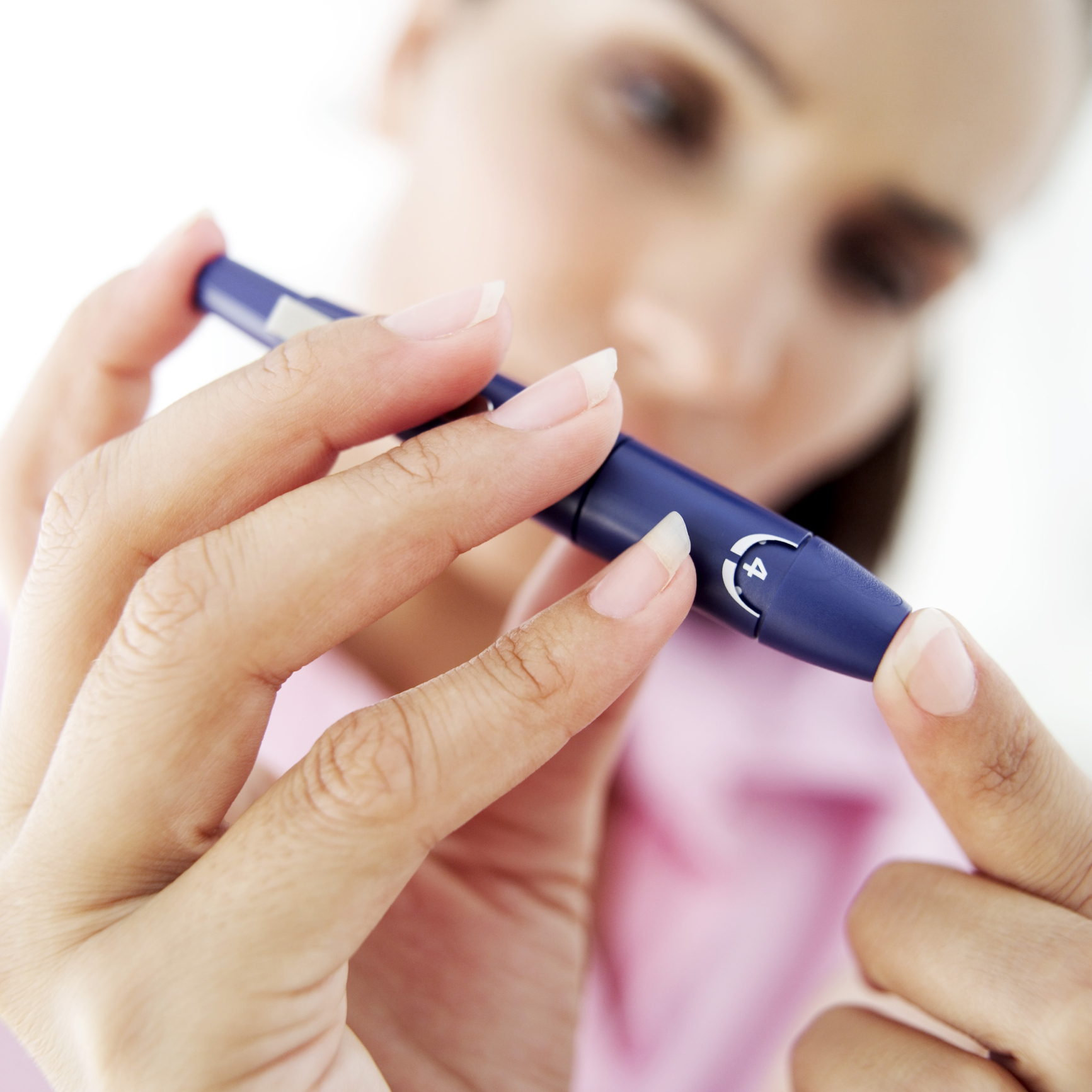 Diabetes is a disease in which the body does not produce insulin (type I) or can't use the insulin it produces as well as it should (type II). Insulin is a natural hormone that helps breakdown sugar (glucose) and distribute it to the cells in your body for energy. Without insulin, glucose remains in the blood stream and cannot be absorbed by the cells. Over time, having too much glucose in the blood can cause additional health problems.

Diabetes is the leading cause of new blindness, kidney disease and amputation, and it contributes greatly to the nation's number one killer, cardiovascular disease. People suffering from diabetes are at an increased risk of dying from flu or pneumonia.

Diabetes is the most rapidly growing chronic disease of our time. It was recently predicted that one out of every three children born in the United States will develop diabetes in their lifetime. For those of Hispanic origin, the forecast is even more alarming: one in every two.

The cost of treating diabetes is staggering. According to the American Diabetes Association, one out of every five U.S. federal health care dollars is spent treating people with diabetes. The average yearly health care costs for a person without diabetes is $2,560. For a person with diabetes, that figure soars to $11,744. Just think, a majority of these outrageous financial burdens can be avoided by using prevention and management steps.

Diabetes symptoms vary depending on how much your blood sugar is elevated. Some people, especially those with prediabetes or type 2 diabetes, may not experience symptoms initially. In type 1 diabetes, symptoms tend to appear quickly and be more severe. Some of the signs and symptoms of type 1 and type 2 diabetes include: